Ready to find out more about owning your own online, niche store? (no experience online needed) Let's Chat!
You are here:
Uncategorized 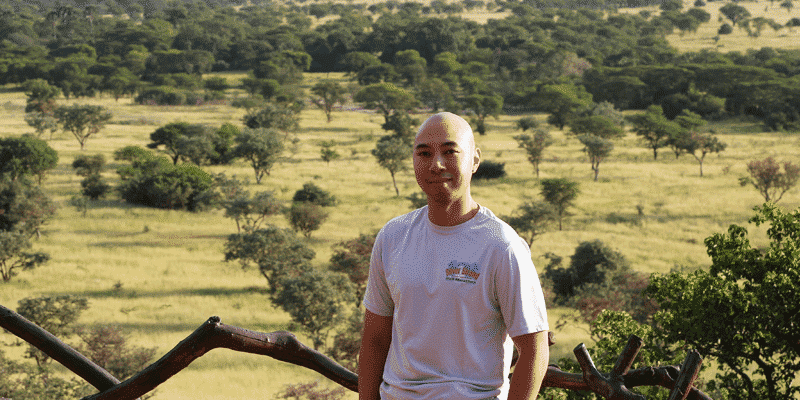 During my years of doing drop shipping I’ve met countless people who wanted to make money online and build a lifestyle business where they can travel the world and work from their laptop. Of all of those people, I can count only a handful who really made it a reality. These people are self- starters who actively search for other sources of income or who have turned selling on eBay into their main revenue source. But what about becoming a millionaire from ecommerce or making $30,000 a month? I know it sounds far- fetched but in this post I will introduce you to an exceptional individual who is the embodiment of drop shipping success. YOU too can become an online success story…contact www.visiondigitalconsulting.com and have Jen Carter and her team at VDC build you a turn-key, online store. It’s the best money you will ever spend.

Meet Irwin Dominguez from San Diego who within 8 months made $1,000,000 in profit as a drop shipper.

What drove Irwin to e-commerce entrepreneurship as a drop shipper ?

Dominguez happen to have a very good friend who was bringing in large amounts of cash on a monthly basis as a drop shipper. Irwin had no clue how to start drop shipping, but he figured he would give it a try since he felt he had more to gain than to lose. He started by doing three simple things:

What was Irwin doing before drop shipping and how did he make his first sale ?

Before becoming a drop shipping success story, Dominguez was a local marketing consultant helping small businesses increase online traffic. The skills he acquired through this job no doubt helped him succeed in his new online venture.

He made his first sale using Facebook ads which he says ate into most of his profit but was well worth the investment in order to jumpstart his business. He swears by advertising on Facebook and says he owes most of his success to this form of marketing though he stresses that business owners must learn over time how to balance the cost of Facebook ads with profit margins.

Let’s talk numbers – what is Dominguez’s revenue per day

On his best day of e-commerce, Irwin pulled in a cool $30,000 and on average pulls in $10,000 a day though he says he is trying to increase these numbers. He talks about finding a niche product but that at some point you have tapped most of your target market so you need to find new products in the same niche, or move on to a different niche entirely. He mentioned that he wishes he used a consulting service such as VDC (www.visiondigitalconsulting.com) to get started, but he learned everything himself, which took a lot of time and aggravation, however now he is reaping the rewards.

5 easy side hustles you can start right now—using just your smartphone
May 25, 2020

Stop Procrastinating On Starting Your Online Business
May 2, 2020

How To Kick Ass With Your First Online Business! (without getting overwhelmed)
May 2, 2020

Juggling Your Job While Building Your Online Empire
May 2, 2020